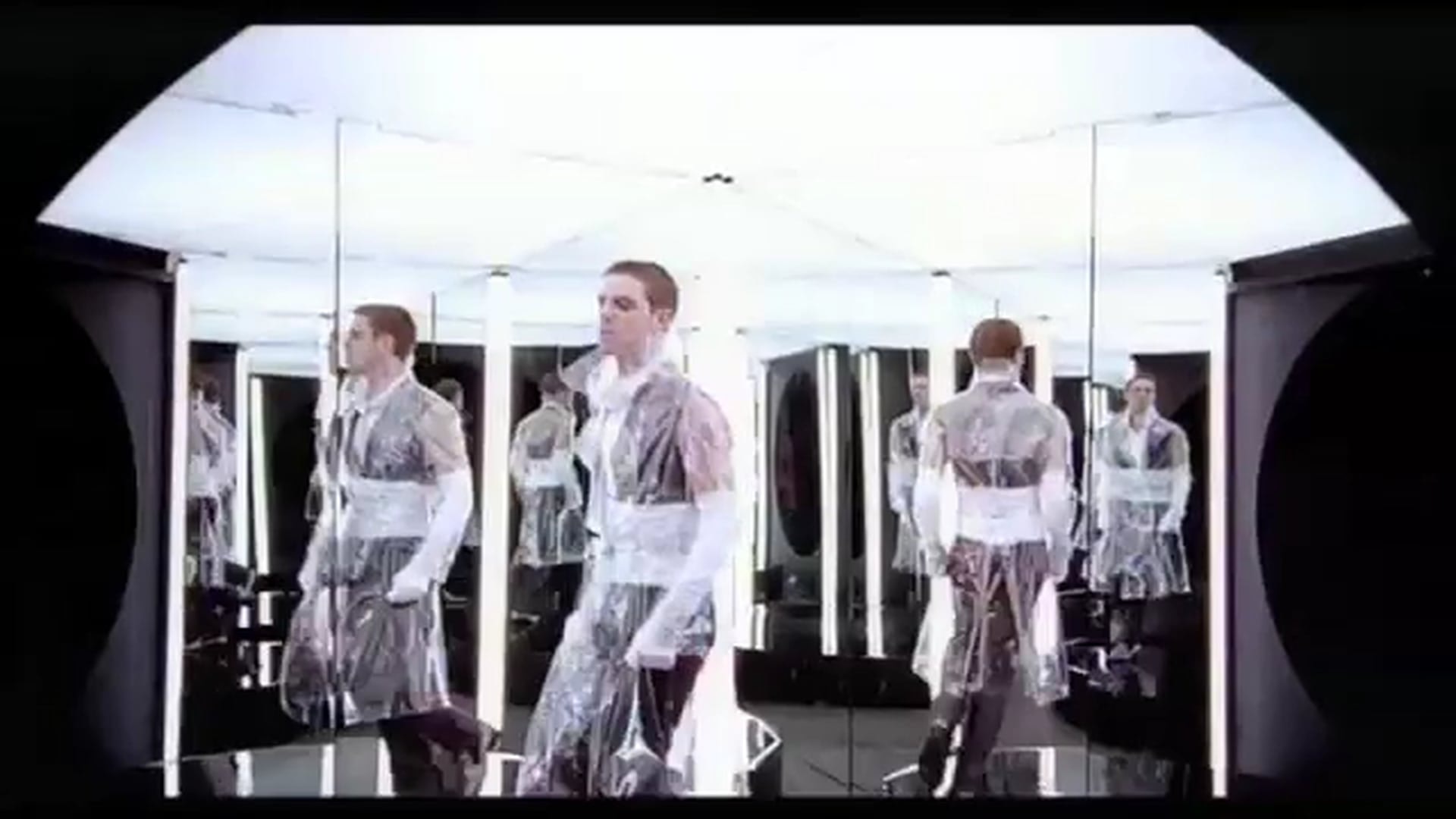 An edited selection of music videos comprising work for artists including Blur, U2, Robbie Williams, Supergrass, Travis, UNKLE, Massive Attack and others and Directors including Jonathon Glazer, Kevin Godley, Garth Jennings and many others. A combination of Studio Builds, Foreign and Domestic locations, late nights and blood sweat and tears appear in these clips. Awards were won, lessons were learnt, friends were made and fun was had. 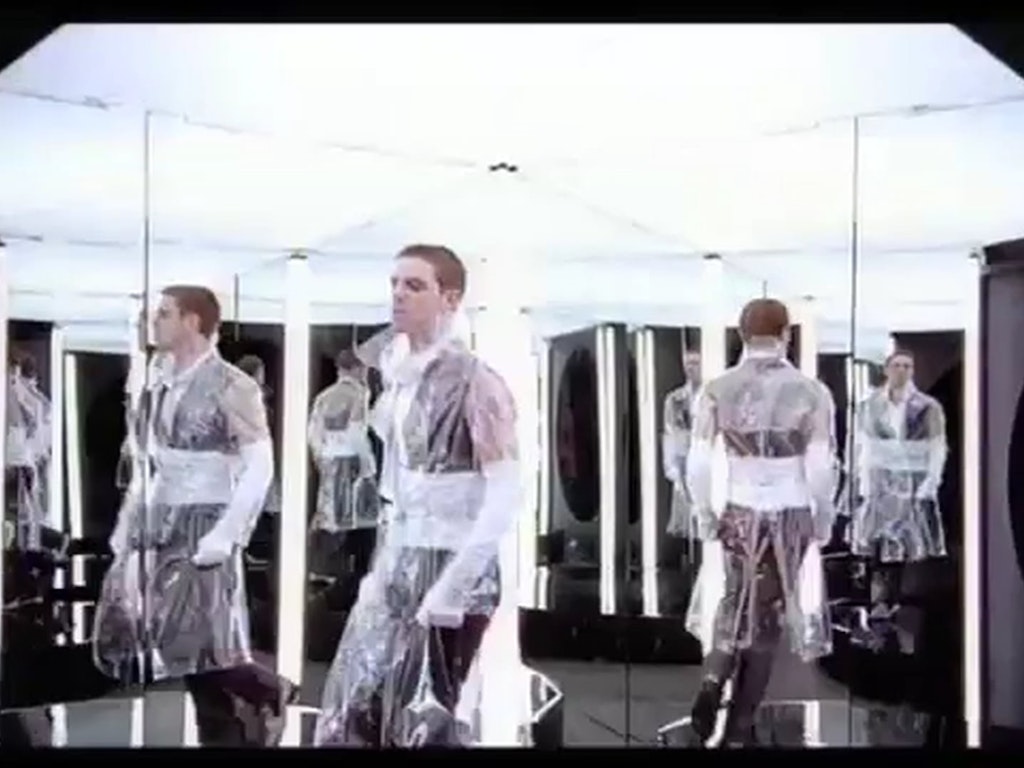 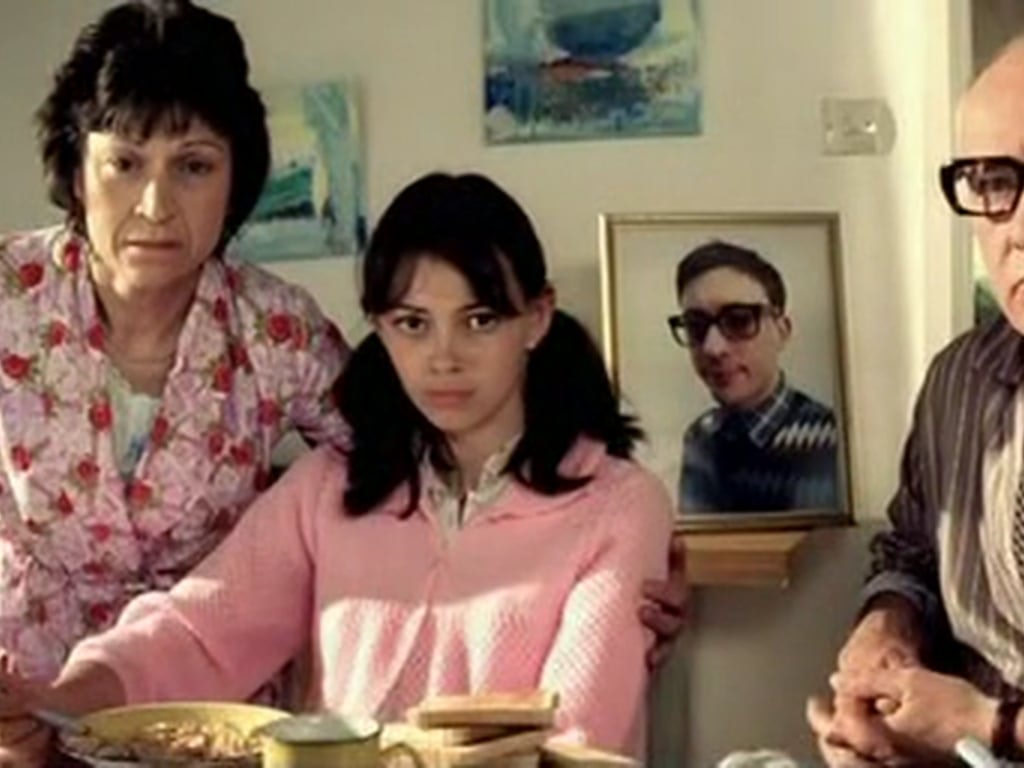 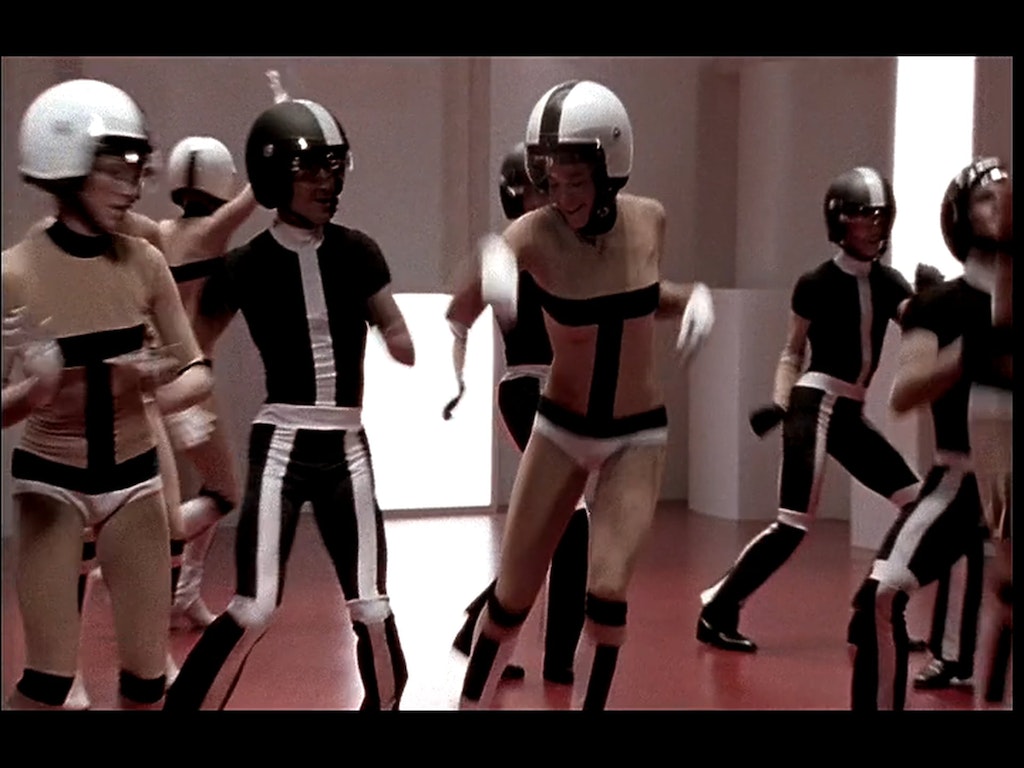 Blur - Music is my Radar 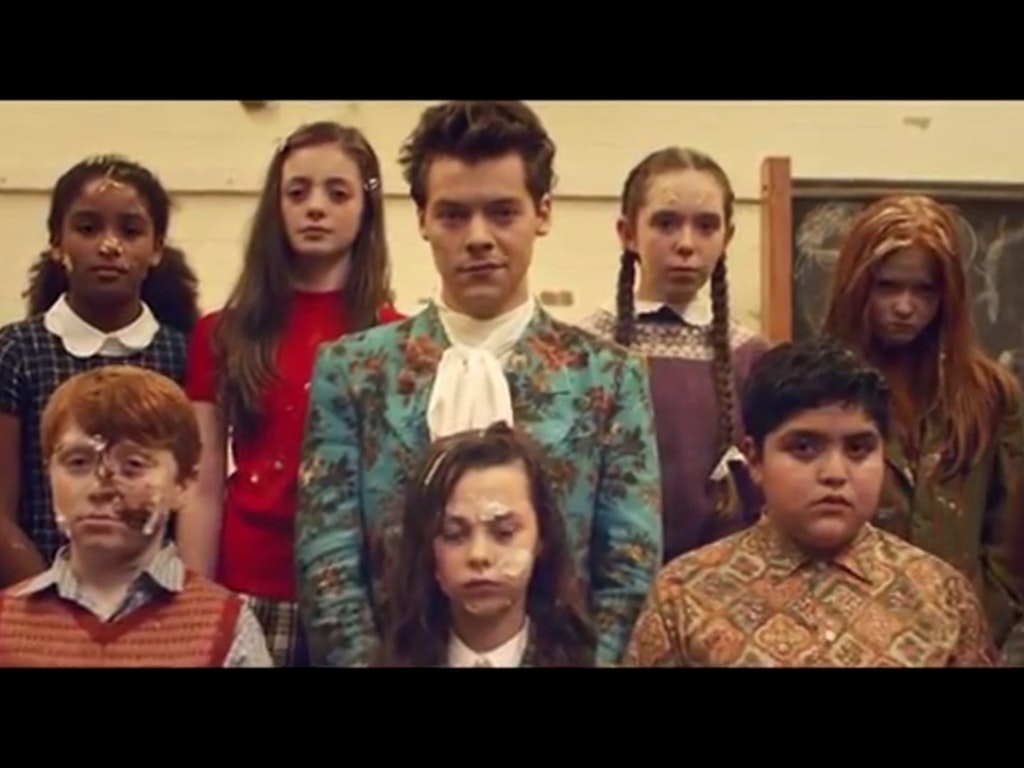 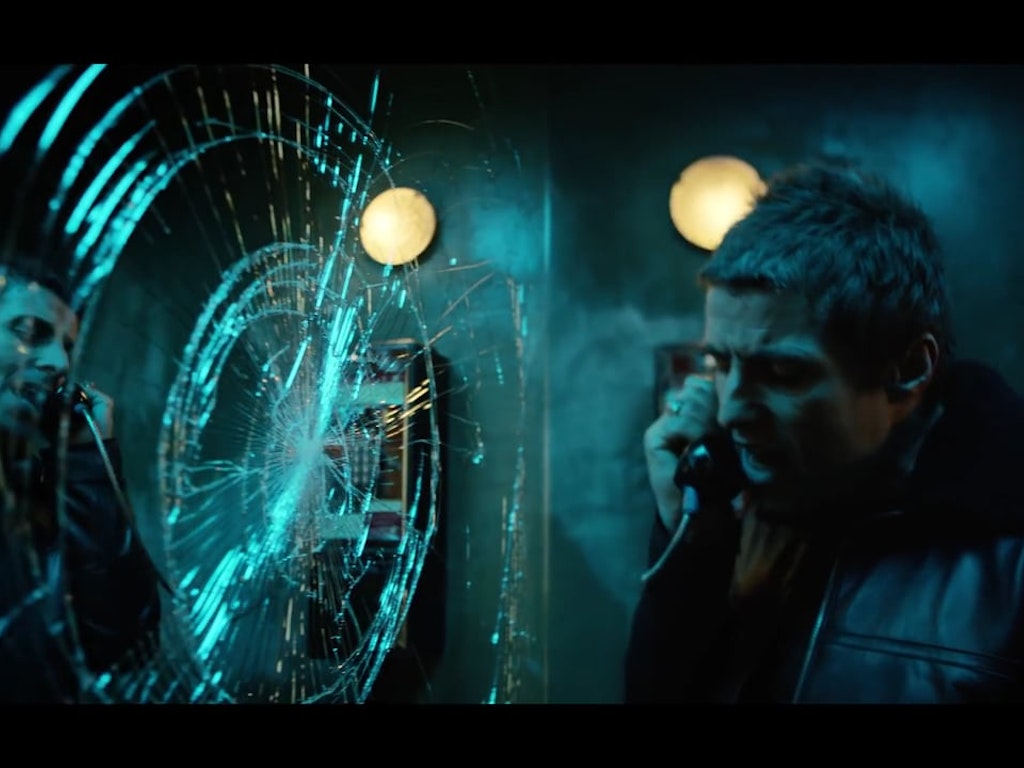 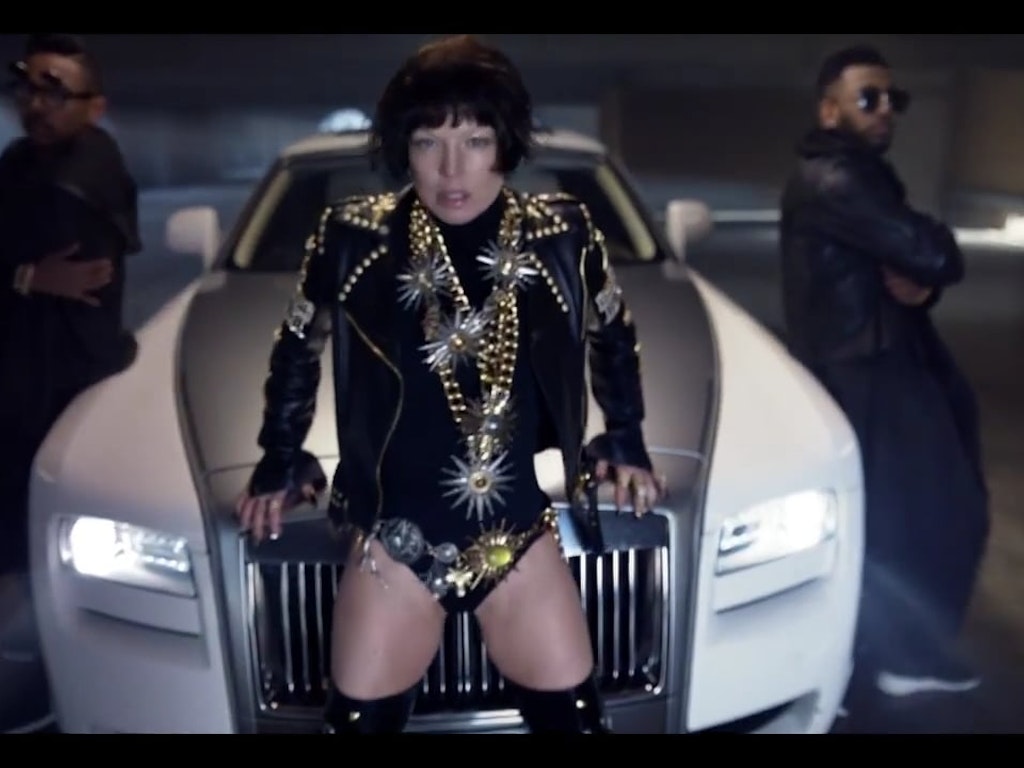